THE NOWHERE BOYS is a Beatles Tribute Band formed in Bogota, Colombia in 2011, The internationally award-winning band (Best Beatle Tribute Band, 18th Beatle Week in Latin America, 2018), which play all the periods of the catalog of songs from The Fab Four as group and solo.

The project arose from an original idea in 2009 by Nicolás Villamizar (Octubre Negro) and Sebastián Mejía with the purpose of being the first Beatle Role Tribute Band. David Beltrán and Juan Manuel Gil would join in 2010. The first concert was in March 2011. After several changes in the line-up (Arturo Ortiz, John Oviedo, Darío Jácome, Juan Carlos Tocua), in 2015  Sebastián García took overt he role of John Lennon, in 2018 Juan Cabrera that of George Harrison and in 2019 Camilo Betancourt entered as support on the keyboards. With the current line-up, The Nowhere Boys has achieved most of the recognition of the group. 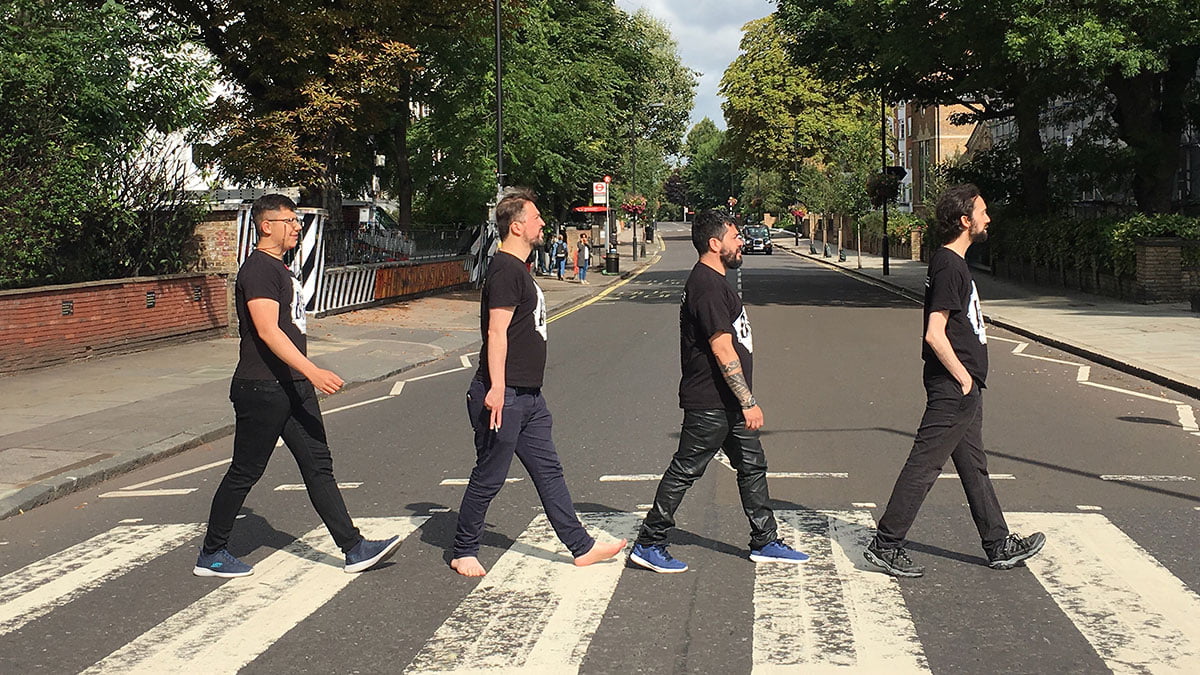 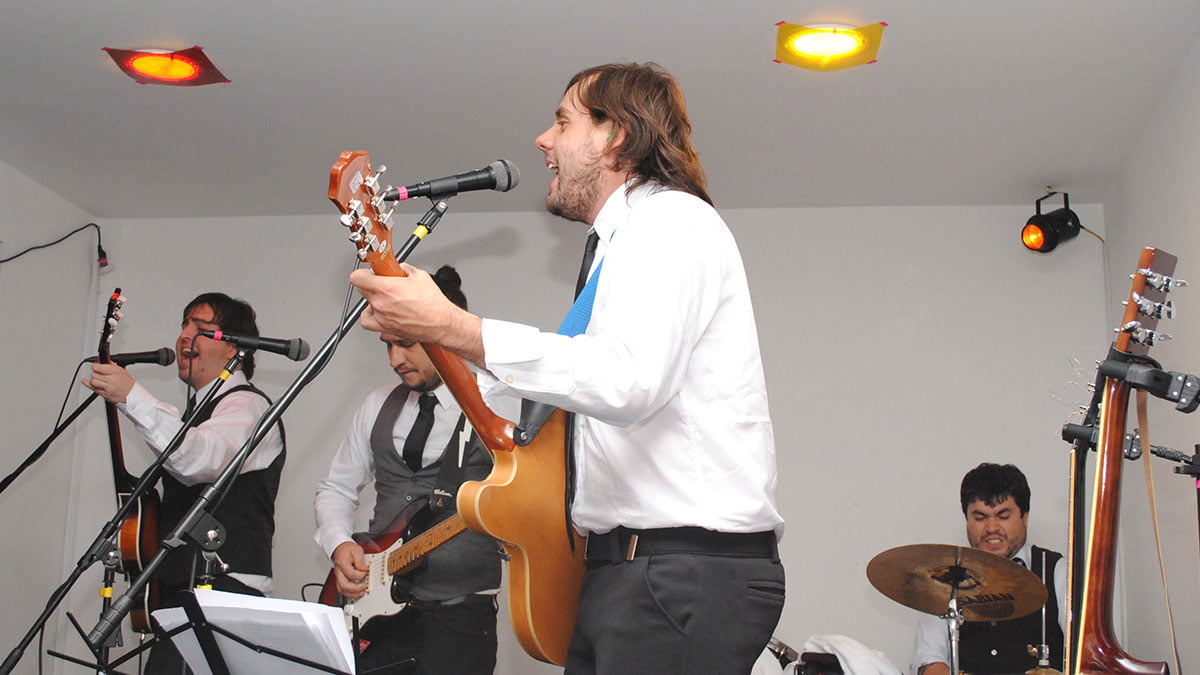 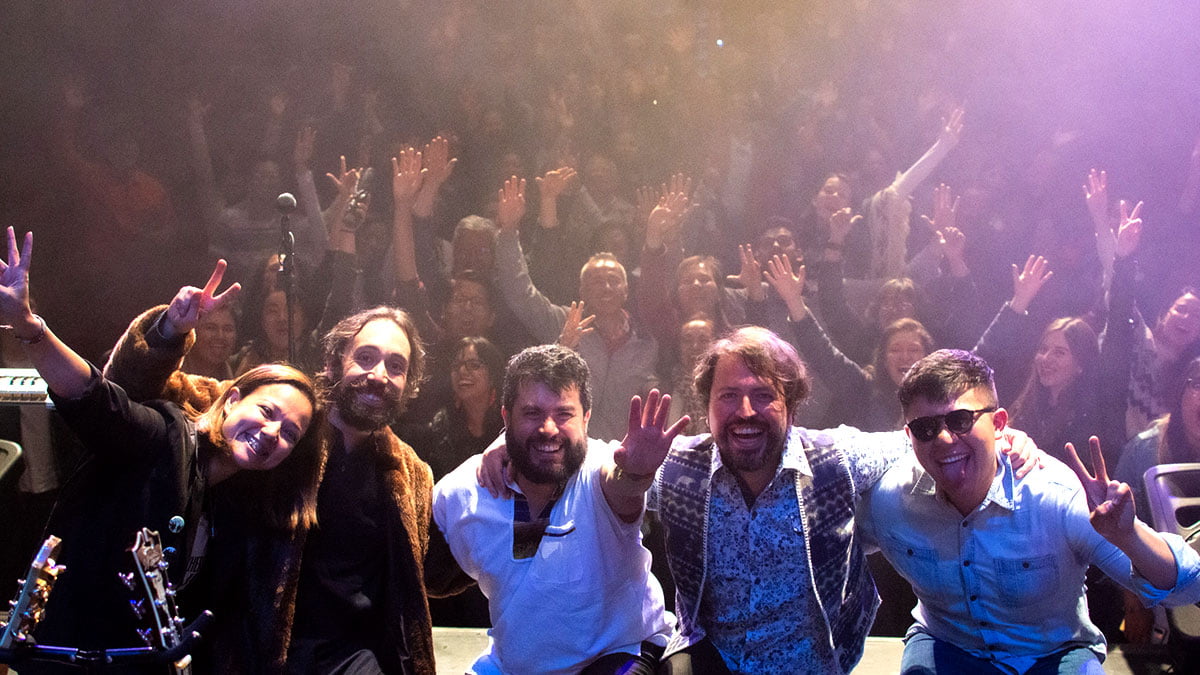 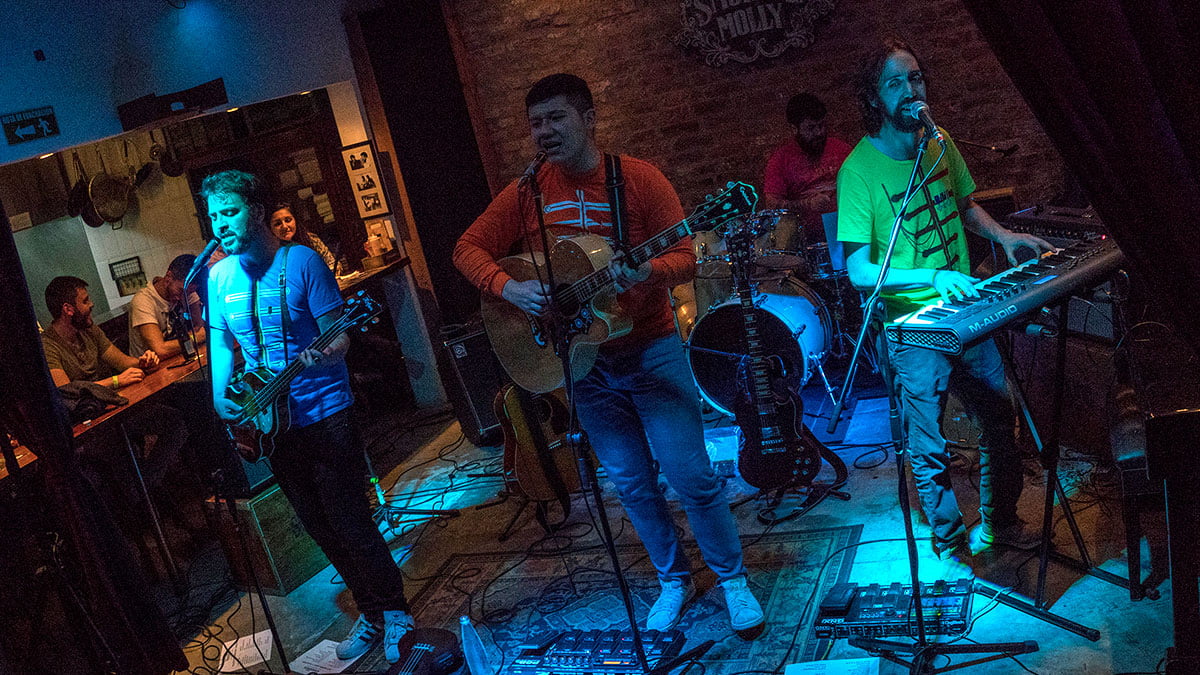 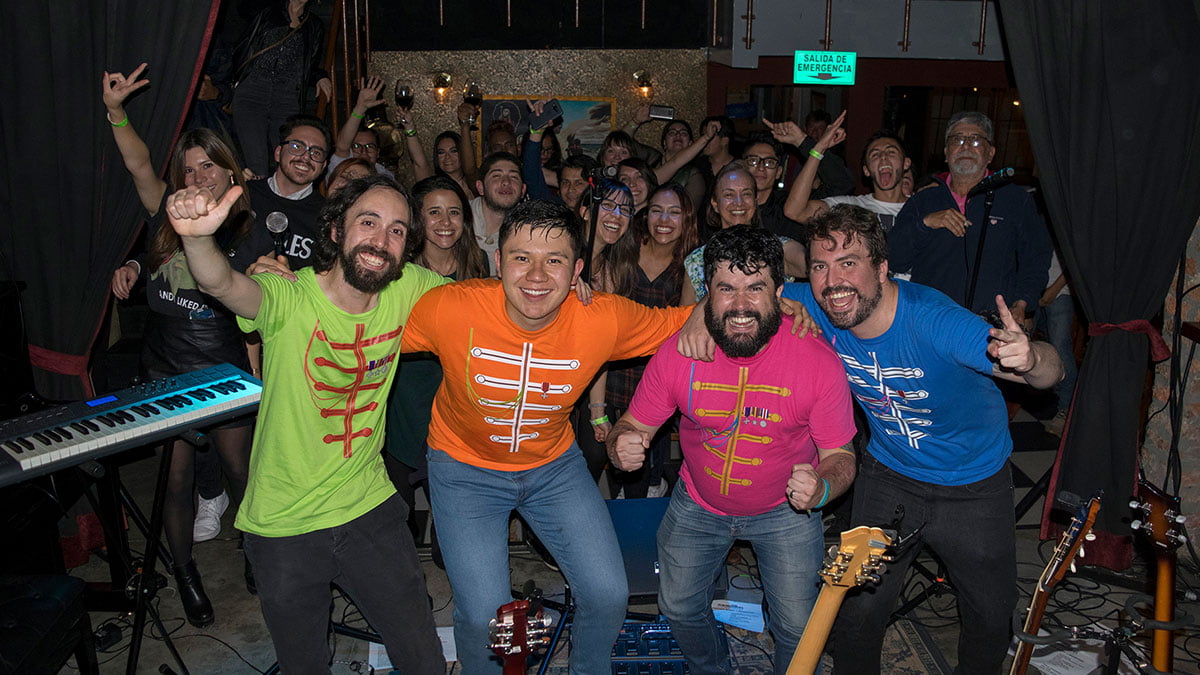 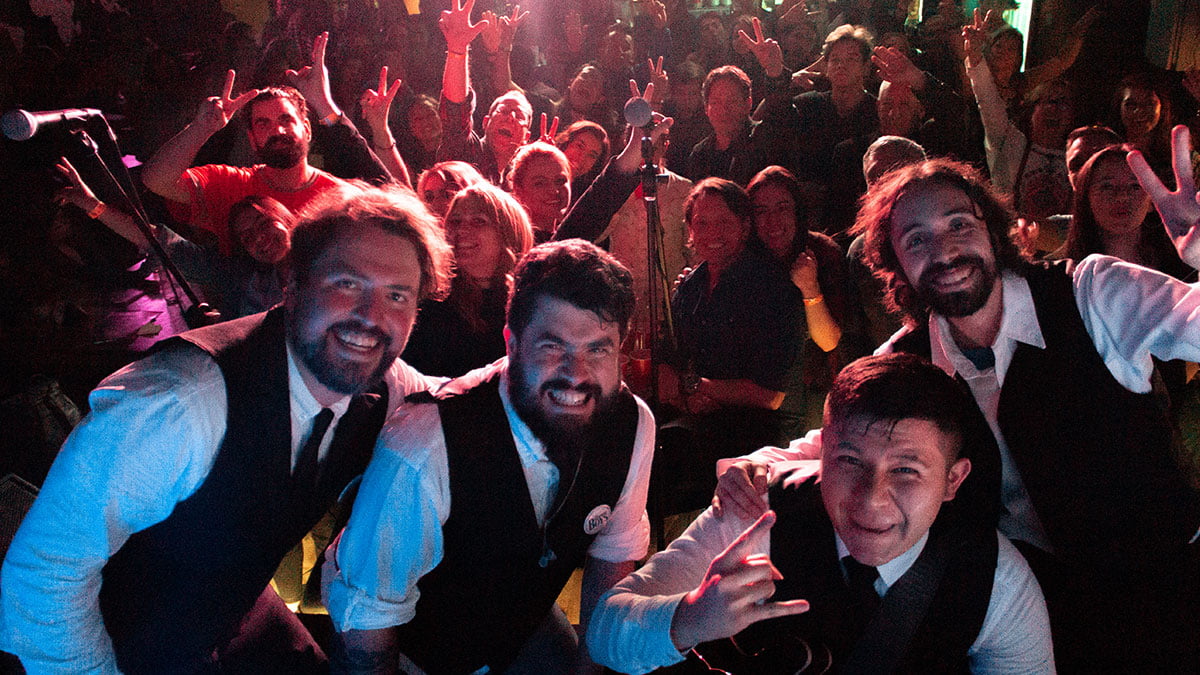 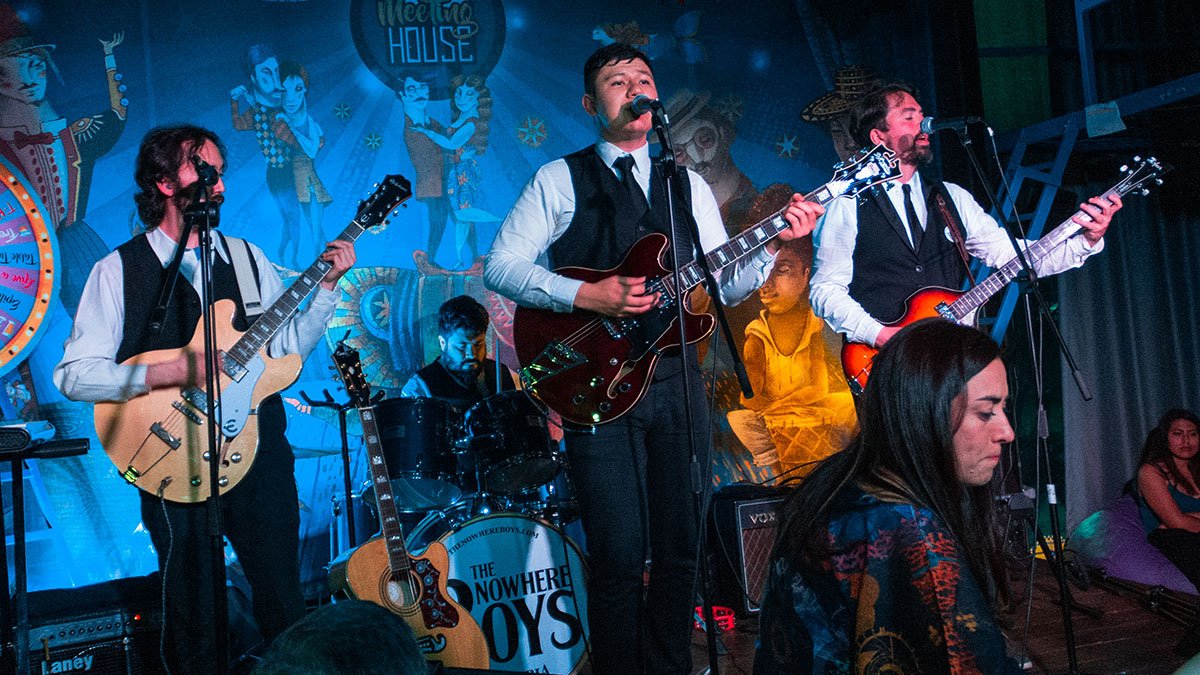 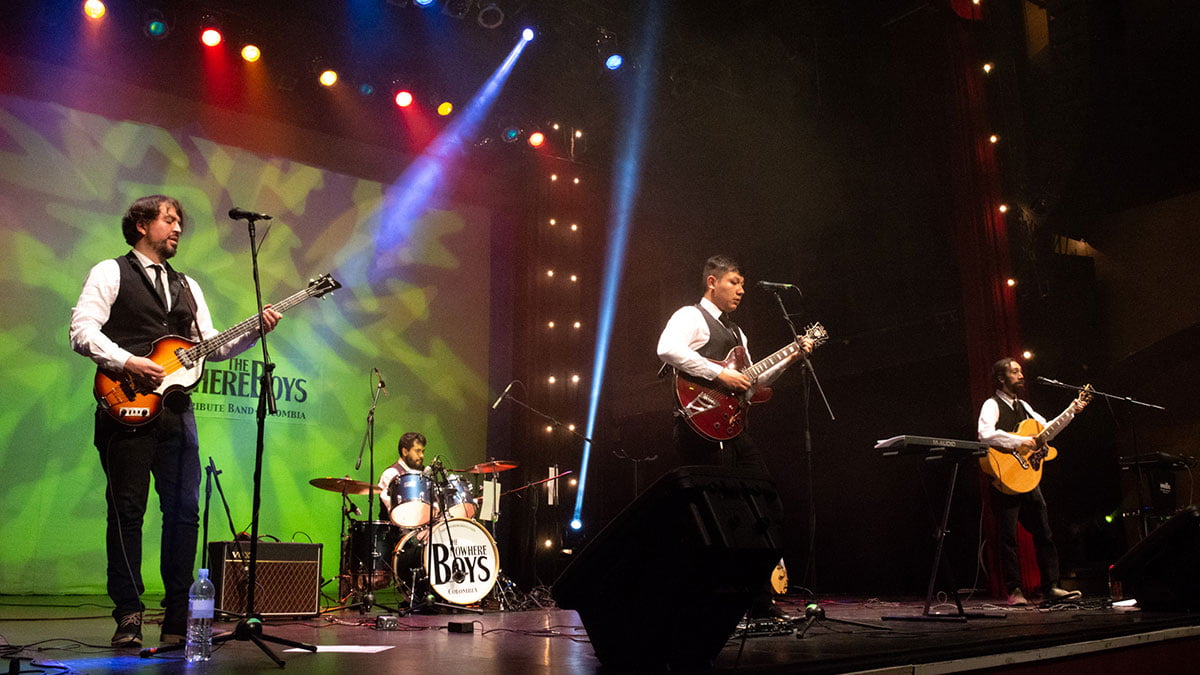 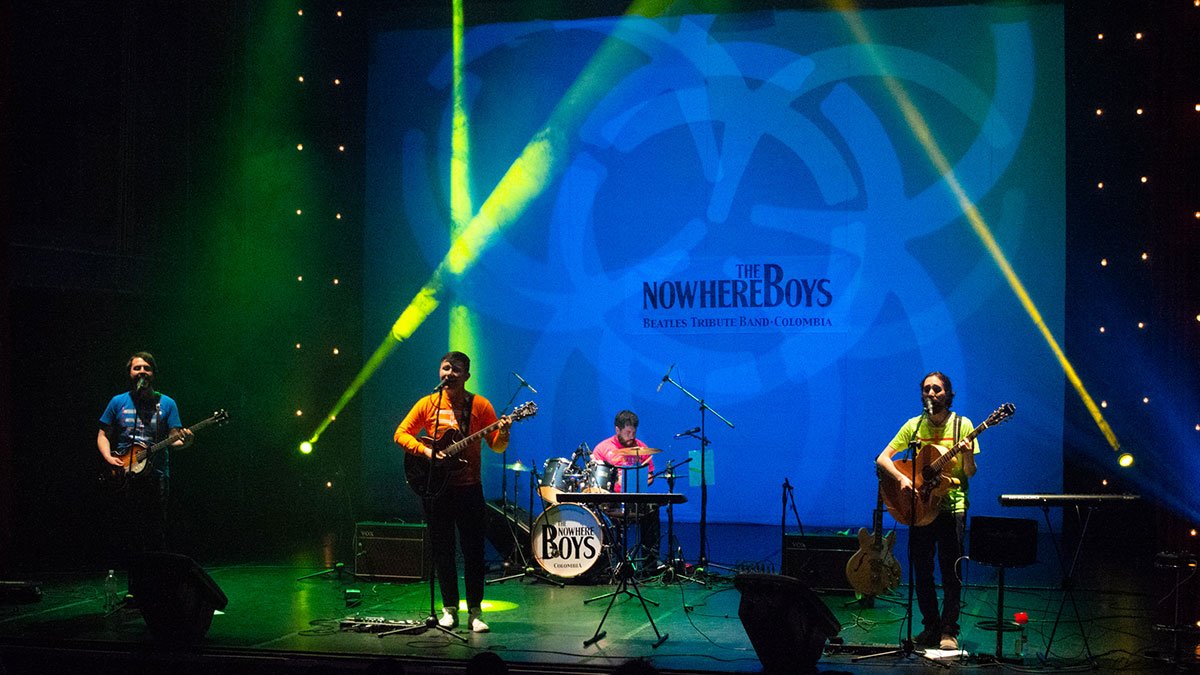 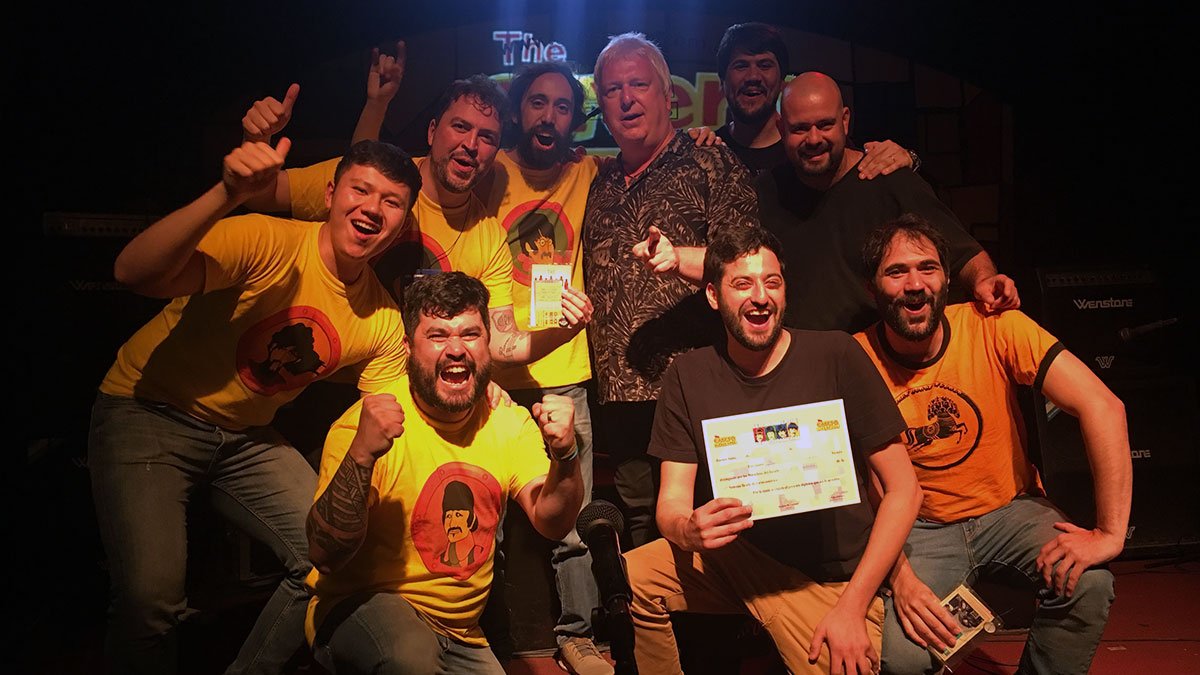 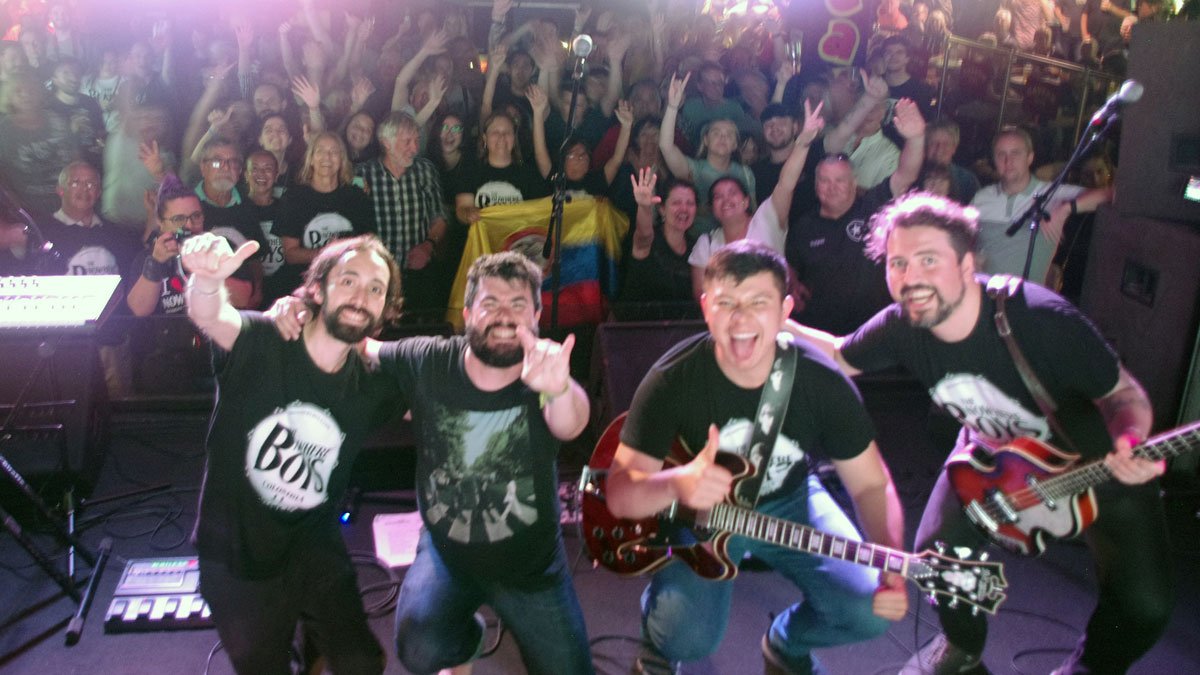 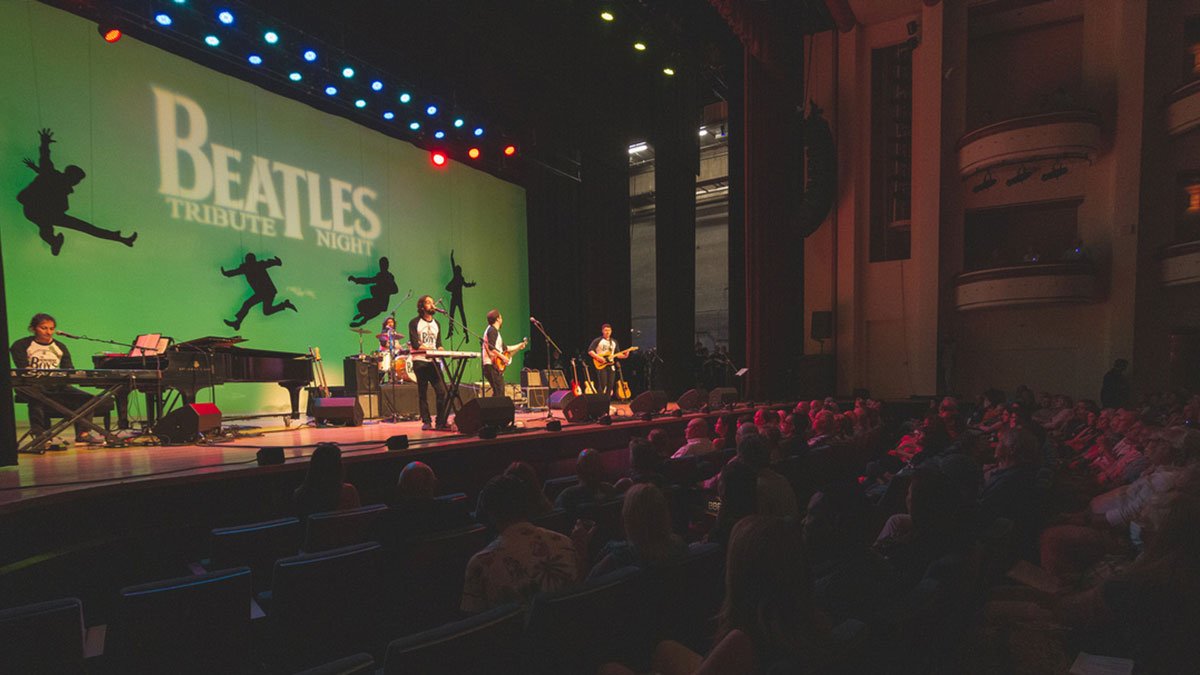 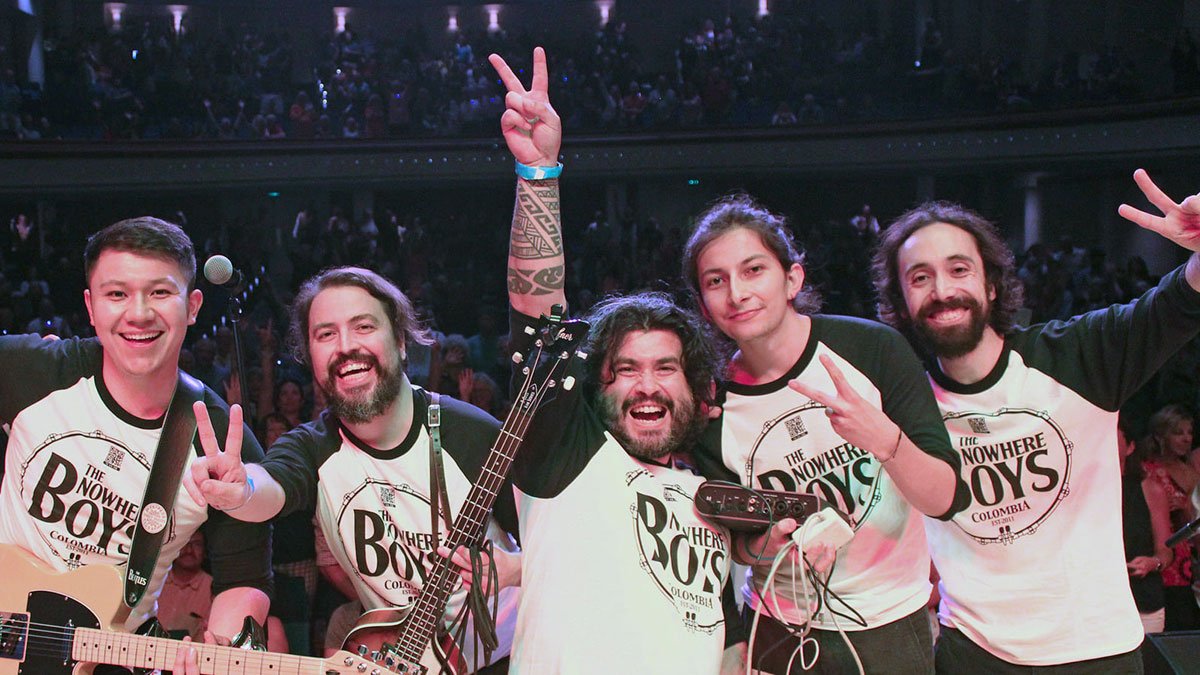 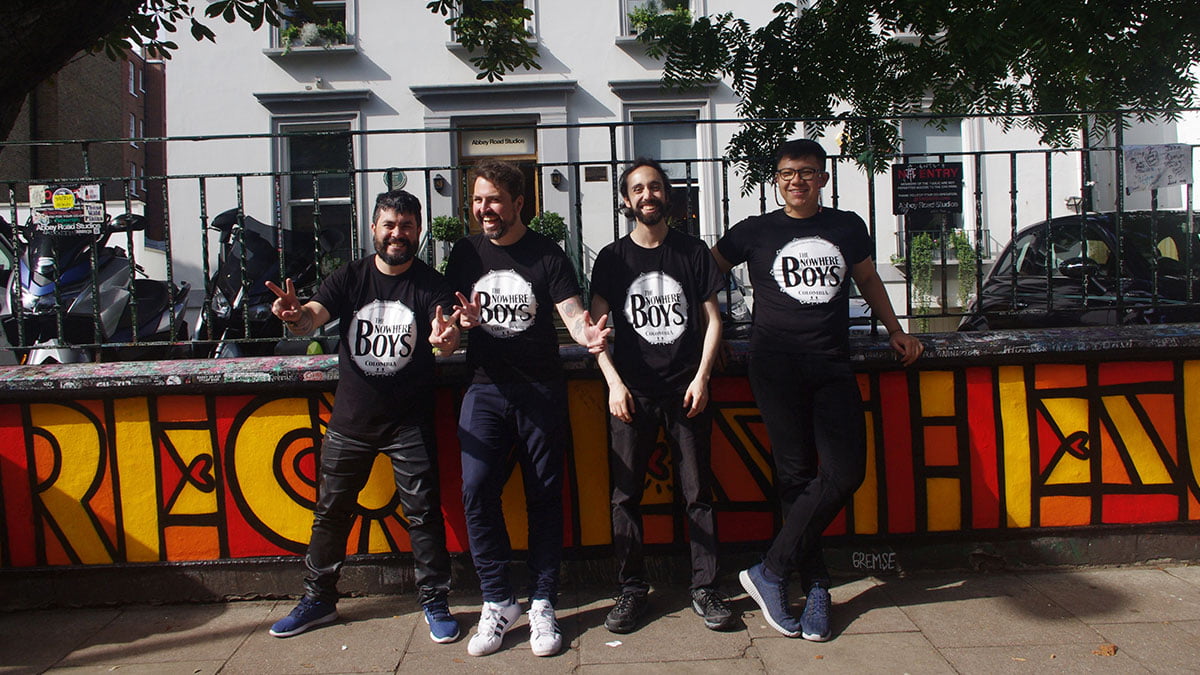